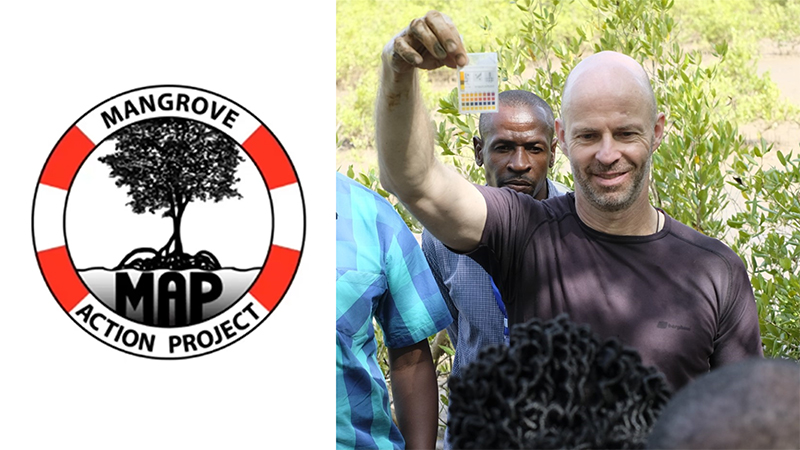 “[In the Philippines], there is a lot of planting only of ‘bakhawan lalaki’ and ‘bakhawan babae’ – R. Apiculata and R. Mucronata,” Dr. Wodehouse mentioned, highlighting that mangrove plantations should be biodiverse to include a wide variety of species for increased chances  of growth and survival amidst changes in climatic patterns. Different species require varying levels of hydration and salinity. Thus, the location of the restoration site within the intertidal zone should be gauged to determine which species would be best to plant. Dr. Wodehouse added that there should be big, wide, winding channels in between lines of mangroves for sediment flow, distribution of seeds, and fast drainage during low tide to allow for soil drying and oxygenation. He pointed out that the lack of consideration of such factors led to an average of only around 20% survival rate of mangrove restoration projects in the country. 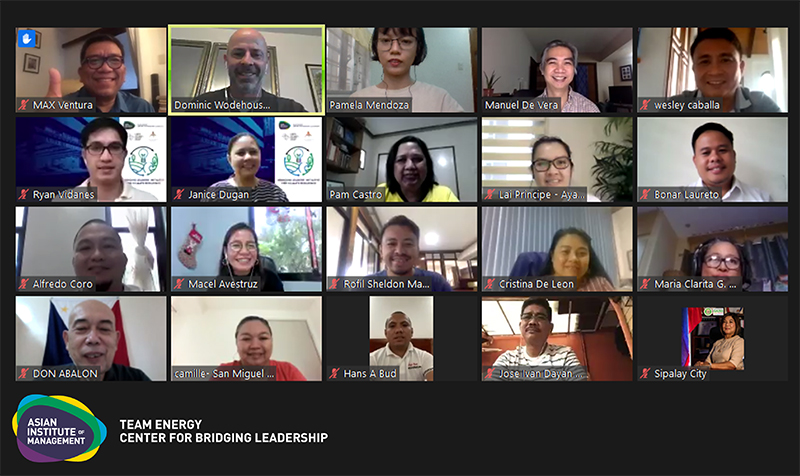 Dr. Wodehouse underlined that mangrove conservation should be prioritized over restoration. “Only a mature mangrove ecosystem gives us the full range of ecosystem benefits that we want,” he noted as it will take a very long time before newly planted mangroves can provide ecosystem services for climate change adaptation and natural disaster protection. He said that it is more urgent to protect or conserve thin fringes of mangroves along coastlines since these would be difficult to restore once lost, other than conservation being more cost-effective compared to mangrove restoration projects.

Sharing her own experience as an example, Mayor Macel Avestruz of Barugo, Leyte recounted the mangrove forests in her municipality that were largely damaged by the Typhoon Haiyan, including several efforts for reforestation that all failed. Dr. Wodehouse explained that the storm surge might have altered the elevation of the site relative to the sea level, thus, they should plant species appropriate for the new intertidal zone that has emerged. He also said that they may need to clear and dig out channels that might have been blocked by soil and sediments to ensure the survivability of the mangrove seedlings.

When it comes to mangrove restoration in areas where there are fishponds, Dr. Wodehouse emphasized the importance of social arrangements in coastal ecosystems conservation as a whole. He said that the real challenge is getting the social science right and encouraging community stakeholders to do what is best for the environment. “If there is anything that I dedicated the rest of my life to, it is restoring all the old aquaculture ponds because they are generally at the right place, at the right elevation relative to sea level… Taking those back and turning them back into mangroves would be a great idea if you can,” he remarked.

For more information about the BLICR Program and other offerings of AIM TEC-BL, you may contact teamenergycenter@aim.edu or visit us at go.aim.edu/bridgingleadership.