Preamble
The RAA encapsulates what MDM is all about – a graduate program that provides opportunities for experiential learning to bridge the gap between theory and practice. 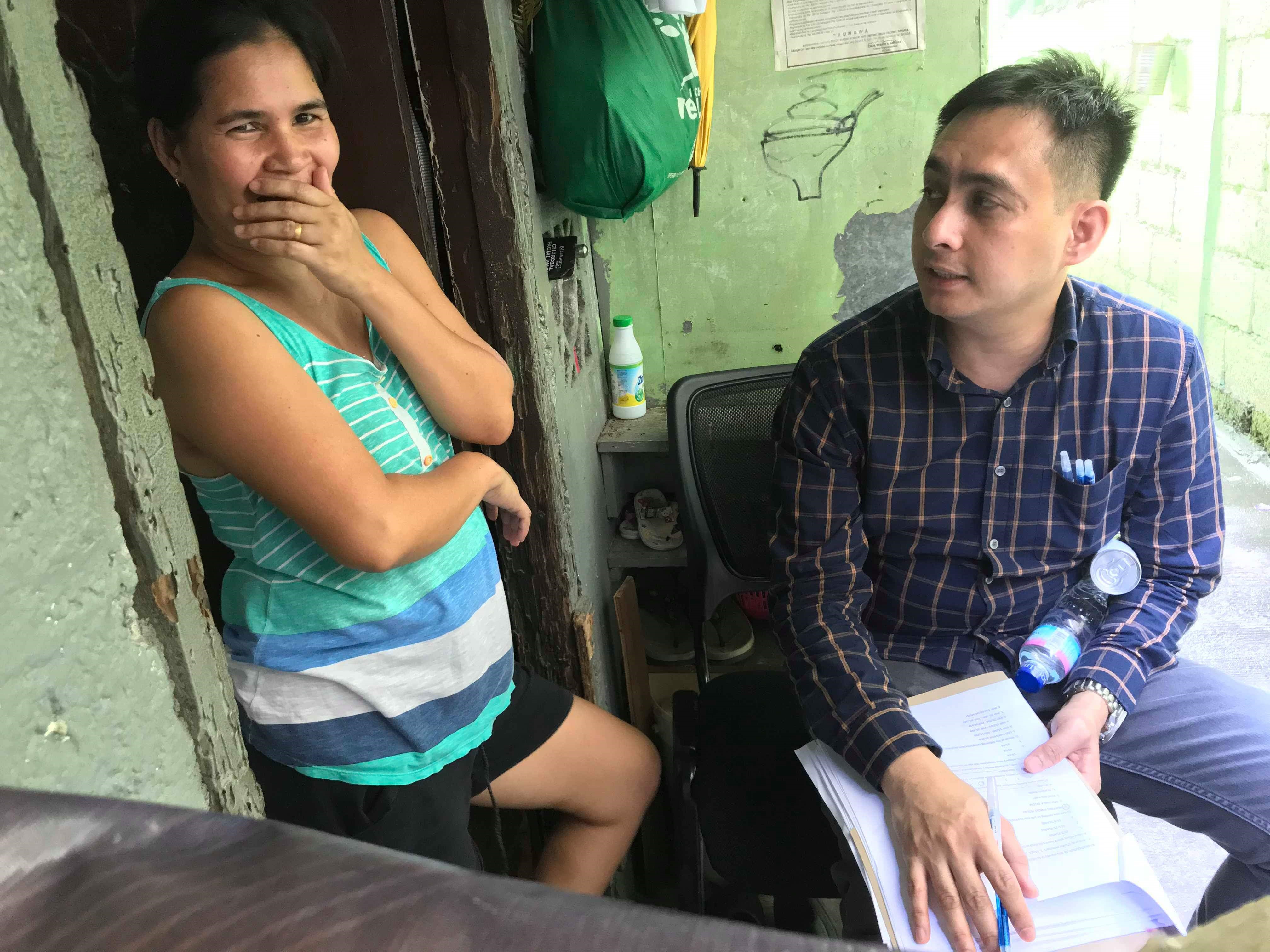 “Rapid Area Assessment or RAA prepared us for immersion in a community. Discovering the diversity and living it even for just a short time helped us design projects that can create real impact in the community.” This is how Shailendra Jha describes his experience of the five-day course field work he attended on the first term towards earning a Master in Development Management (MDM) at the AIM.

The RAA encapsulates what MDM is all about – a graduate program that provides opportunities for experiential learning to bridge the gap between theory and practice. A student of MDM combines classroom activities, exposure in the field, and platforms for real world applications.

During the RAA, students work in learning teams and enter a specific geographical site. Once there, they employ various methodologies to discover the development problems within an organization, a community, or a social space, AND go to the root causes of the problems. It is a true integration course where the application of different learnings happen – from in-depth analyses of the development environment to human behavior and development organizations.

After a very successful Urban Focus on the City of Makati, MDM school head, Dr. Kenneth Hartigan-Go realized the value of shifting to communities in the urban areas. RAA students then were able to deliver actionable recommendations to the peace and order council of Makati which, in turn, used these to further improve their urban development plans.

This time, the focus is on Pasay City which shares several borders with Makati. Pasay is also unique on many fronts. One of the original four cities that composed the Metro Manila of old, Pasay is a melting pot of all socio-economic classes. Once a coastal city, its sea-front has gradually been pushed back as more land has been reclaimed. It lodges the country’s primary airport and the Philippine Air Force base. For the longest time, it has had the dubious reputation of being an “informal” sin city – with its gambling dens and night spots. Yet, it remains a bedroom community, the closest to the country’s primary business district.

To take advantage of the unique make-up of Pasay, the RAA class requested assignment to widely disparate barangays – on the one hand a socio-economically depressed community with its attendant problems, and on the other, a middle to upper-middle class barangay with its own set of challenges.

The students of this term’s RAA course learned valuable lessons – both hard and soft skills. At the most basic level, it honed assessment skills from start to finish. “The RAA helped us conceptualize the frameworks that will guide fieldwork and analysis. We had to dig deep analyze both quantitative and qualitative data … and we learned to develop our own RAA tools,” says Etrobal Laborte who works for the government.

From the data, “we are able to specifically recommend more specific solutions … knowing their problems, knowing some of the recommended solutions, we can identify the proper government agency to address those problems,” Laborte continues.

More than the hard skills, RAA students agree that it is that opportunity to connect with the people that delivers the most profound learning.

Getting to know the people on a deeper level uncovers their true nature as Muniyat Fabbiha realized. “We were in a barangay that at first glance looked like it had no problems. Everybody was happy. But when we … stayed there for a night and then returned on another day, we could see there were problems that you cannot see if you just stayed on the periphery. It was a completely different picture when you engage with the stakeholders.”

Rewards Beyond the Output

After the exercise, the different teams came together to come up with a consolidated report to submit to the City Administrator of Pasay, something that was really appreciated. In the end, that reporting session came out as a sharing between the MDM students reporting their findings and giving their recommendations, and the City Administrator who shared his own views and the limitations under which the city officials work.

More than the output, RAA students learned the value of fieldwork. “I had some good experiences with working with the team. We learned we had different strengths and we did get to know each other in a deeper way because we were together for a few months,” Shailendra Jha proudly admits.

And they come out of the RAA with a renewed passion for what they do. In the words of Jimrhic Obias: “As a development manager, I think you have to have the patience, you have to have the passion and dedication to do something because it’s not really for everybody. It’s a difficult task, so you really have … not only the competence but also the passion and dedication – the heart for the masses.”